TD ABS this year wants to add innovation to plastic surgery field, with a unique FACE TO FACE event like you’ve never experienced in a congress before !
It will be held in Cartagena that is the most popular city in Colombia for tourists, thanks not only to the architecture of its buildings and the tropical climate, but also to its beautiful beaches, delicious cuisine, and vibrant nightlife.

In the heart of Cartagena.
Within this small sector you will find an incredible variety of bars, with impressive and beautiful hotels on every street, some of the best restaurants in Colombia and renowned boutiques.

In addition, when you visit the walled city you will have the opportunity to share with the “palenqueras”, beautiful brunettes in colorful dresses who with a big smile sell tropical fruits and delicious typical sweets and take photos with tourists.

This impressive construction began in 1639, but was not completed until 150 years later.

The Castillo de San Felipe, due to its imposing structure and geometric shape, is considered one of the most wonderful works built in the entire American continent.

As a visitor, you will have the opportunity from the upper part of the Castle to see the golden sunsets of Cartagena with its boats crossing the bay, alone, or in better company, but we want to warn you that reaching the castle is a long walk and in the direction of the hill. We suggest you bring plenty of water, as well as a hat and sunscreen.

A PARADISE FOR YOU ... THE ROSARIO ISLANDS INCLUDING BARU, COLON AND PLAYA BLANCA

Escape the busy streets of Cartagena with a magical ride to the Rosario Islands.
Enjoy one of the most beautiful beaches on the Colombian coast, located just one hour by boat from Cartagena, and 20 minutes from Barú.
They are destinations that surprise and fall in love with their unforgettable landscapes that offer a natural environment to have fun and relax. 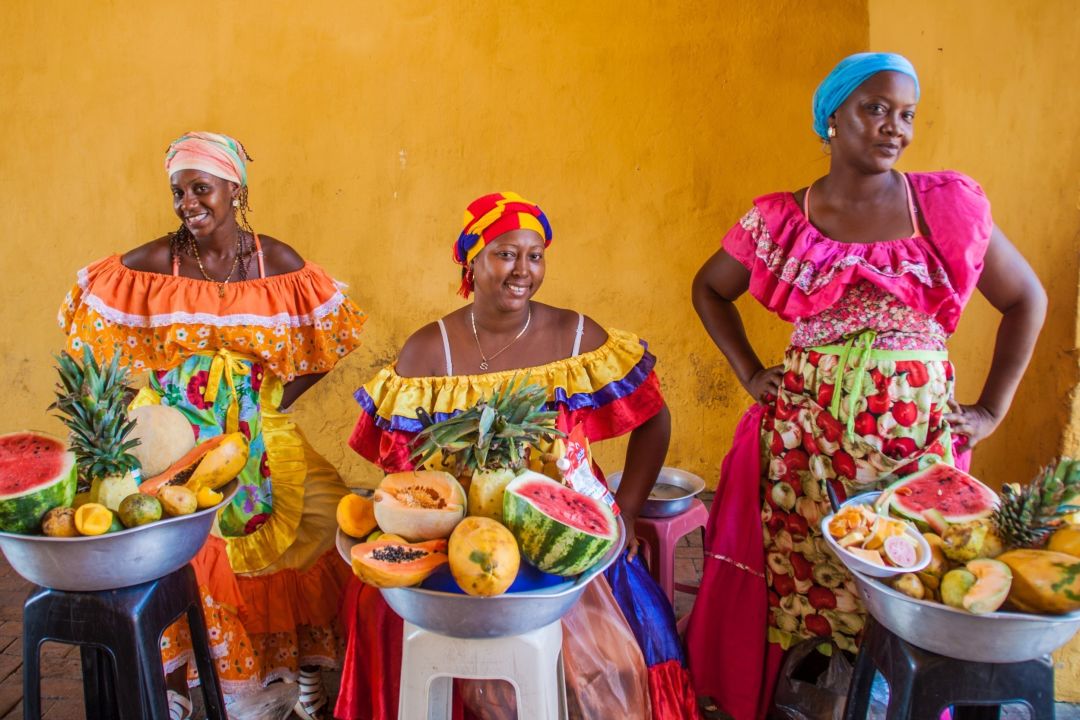 Let yourself be seduced by the culture of Cartagena with its cuisine, discovering local dishes, original recipes that have inspired the new Colombian cuisine.
The streets of Cartagena offer it all! Remember that one of the best ways to experience the daily life of the local people is with their culinary culture.

AND DON'T MISS TO GO TO THE COCOA AND CHOCOLATE MUSEUM 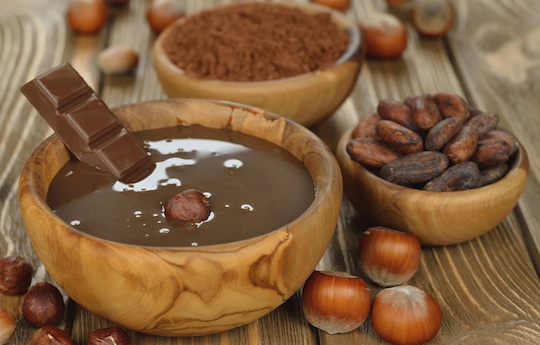 It is the ideal place to unleash your passion for chocolate
You will have multiple tastings of the preparations derived from the cocoa fruit.

You can go home with handmade chocolates, personalized in any way you like as a gift to your friends and family. 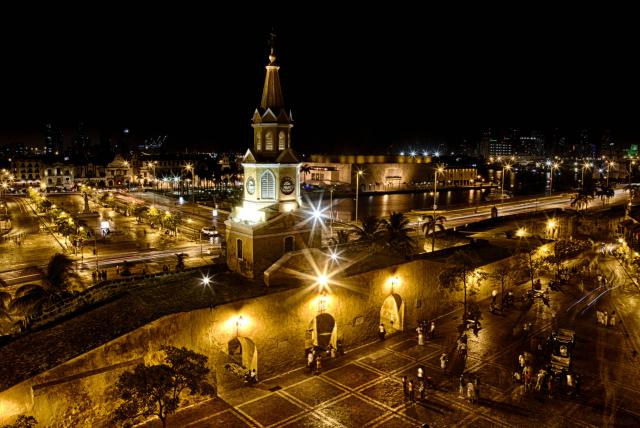 Cartagena really comes alive at night, with laughter and music radiating through the streets, from the salsa clubs in the heart of the Walled City to the electronic music venues. We can say that here are the best nightclubs.

Definitely the nightlife in Cartagena has a fantastic Caribbean atmosphere.

A Step by Step journal to understand and learn aesthetic procedures for the future plastic surgeons & fellows.

We invite you to be part of our Poster Exhibition. It is organized by Total Definer to encourage fellows, residents and surgeons to present their original works.

All accepted abstracts will be presented at the poster sessions during the virtual exhibit hall.

The authors of the posters will have free entrance to the meeting.

Please send your ideas to the following email : [email protected]

Stay connected during the Congress
In just a few minutes you can download and install the app in your phone.

The app is designed to maximize your time and experience with the meeting.
• Browse the program and star the sessions you are interested in attending!
• View the Exhibit Hall Map and connect with exhibitors
• Connect with attendees and staff
• Receive updates of our next conferences